Happy Women’s History Month and International Women’s Day 2022 from CareerStaff! March is Women’s History Month, an annual month-long celebration that highlights the accomplishments and contributions of women in American history. Today, March 8th, we celebrate International Women’s Day, a global day that is dedicated to celebrating the achievements, strength, and intelligence of women.

Please join us in honoring these professionals and all the other recruiters and administrators who work so hard to promote the advancement of women in healthcare. To all the women working in healthcare — as well as those preparing to do so, or who have done so in the past — we salute you, and wish you a happy International Women’s Day and Women’s History Month 2022!

Here are five of the most influential women in U.S healthcare history and look at how they’ve helped shape the trajectory of U.S healthcare to what it is today.

One of the most well-known women in medicine, Elizabeth Blackwell is credited as the first American woman to be awarded a medical degree. Turned down by more than 10 medical schools, she was ultimately accepted by and graduated from Geneva Medical College in New York in 1849.

Blackwell later pursued a career in medicine, and in 1857 she founded the New York Infirmary for Indigent Women and Children to serve the underprivileged and provide positions for women physicians. In 1867, Blackwell later went on to open the Woman’s Medical College of the New York Infirmary to support and encourage women to pursue careers in medicine.

Graduating in 1864, Dr. Rebecca Lee Crumpler became the first Black woman in the U.S. to earn a medical degree. Prior to her acceptance to the New England Female Medical College in Boston, Massachusetts, Crumpler worked for eight years as a nurse, receiving letters from doctors commending her.

After the-Civil War period, she cared for formerly enslaved people who did not have access to medical care. In 1883, she wrote a groundbreaking medical book titled A Book of Medical Discourses: In Two Parts.

Clara Barton is known for her humanitarian work and is one of the most famous nurses in U.S. history. During the Civil War, Barton cared for injured soldiers in makeshift hospitals and later joined the Army to care for the wounded at the war front.

In 1881, at the age of 59, Barton founded the American Red Cross, which she led for 23 years. She also established the National First Aid Association of America, which brought awareness to the importance of emergency preparedness and developed first aid kits, thus establishing a new era of relief work and volunteerism.

Virginia Henderson is best known for her dedication to nursing excellence. Henderson started her career in nursing at the Henry Street Visiting Nurse Service after receiving her Diploma in Nursing in 1921. After earning her master’s degree in 1934, she taught at her alma mater, the Teachers College, as an instructor while simultaneously practicing nursing at New York teaching hospitals.

Henderson shaped nursing education through the application of her Need Theory, in which “she defined what nursing practice should be and how a patient’s independence should be the highest priority.” At the age of 72, she published the Basic Principle of Nursing Care which is now available in 29 languages.

Nancy W. Dickey became the first female president of the American Medical Association (AMA). At 26 years old, she was an elected member of the AMA Council on Medical Services, making her the youngest person to have ever held that position.

Dr. Dickey is board certified in family practice, and developed the AMA Patient Bill of Rights. She currently serves as executive director of the Texas A&M Rural and Community Health Institute “which serves in a consultative role with hospitals and communities across the state of Texas to facilitate best practices in patient safety, enhanced quality of care, and physician excellence.”

How Can CareerStaff Support You?

Once again, thanks to all the hard-working women in healthcare, from nurses to therapists, technicians, pharmacists, and the many, many other types of healthcare professionals working today. We value your work, and we’re proud to continue to support diversity and fairness in the workplace. Happy International Women’s Day and Women’s History Month 2022!

If you’re interested in learning more about opportunities with CareerStaff, we have opportunities across the country! See our available jobs here. 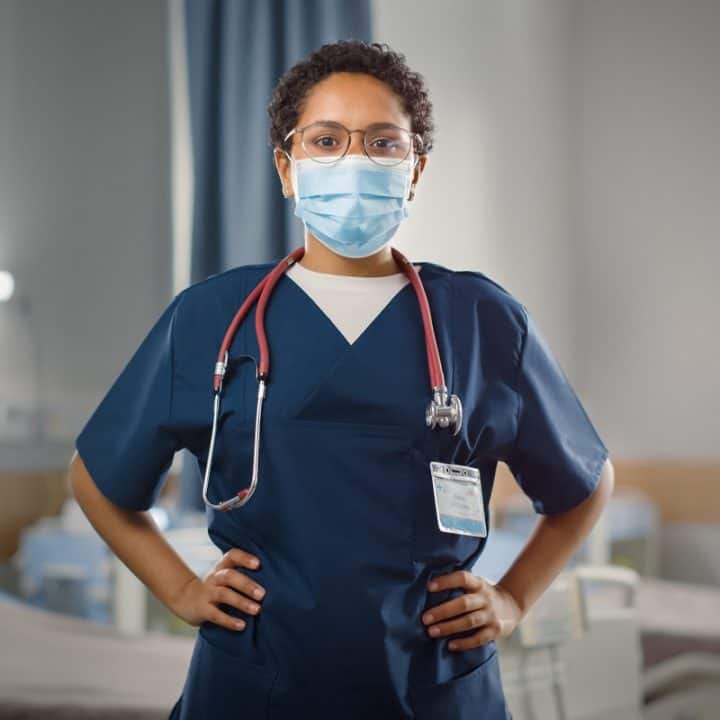 What Is a Progressive Care Nurse, and How Can You Become One? 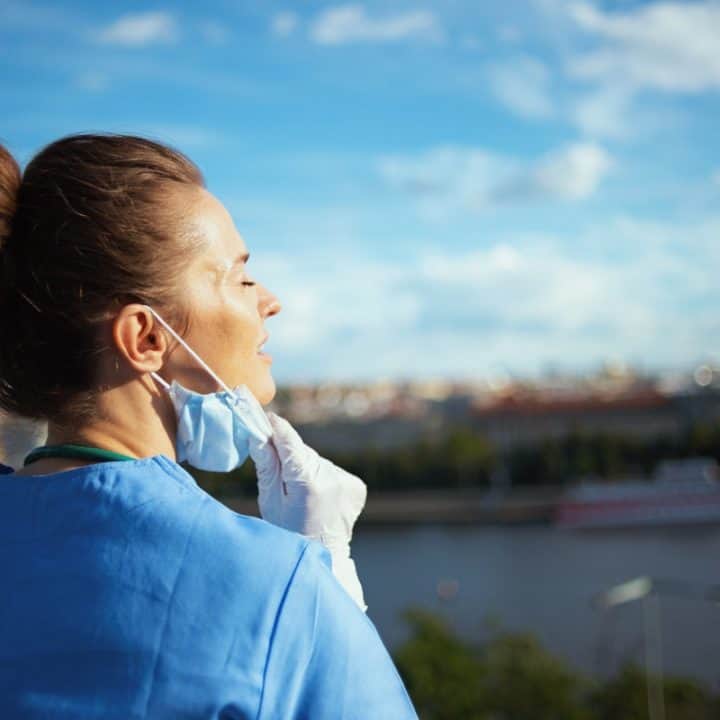