February is Black History Month, a time when the United States turns its attention to the rich and underappreciated story of Black Americans. Here at CareerStaff Unlimited, we’d like to join the celebration of Black history with a showcase of some inspirational historical figures who have had a unique and unforgettable impact on healthcare in the U.S.A.

Important as it is to the nation as a whole, Black History Month has its own special meaning within the healthcare community. Black contributions to medicine extend back to the earliest days of American history. Here are a few notable examples.

Mary Eliza Mahoney was the first Black registered nurse in the U.S, earning her professional nursing license in 1879. She later became director of the Howard Orphanage Asylum for Black children in New York, and fought for women’s rights even after retiring, “After the 19th Amendment was ratified in August 1920, Mahoney was among the first women who registered to vote in Boston,” notes the National Women’s History Museum.

Famous for introduction to “My Bondage and My Freedom” by Frederick Douglass, James McCune Smith was also the first African American to receive a medical degree — although he had to do it in the United Kingdom, completing his degree in 1837 at the University of Glasgow in Scotland.

Widely acknowledged as the first African-American woman physician in the U.S., Rebecca Lee Crumpler received her diploma from New York’s Geneva Medical College in 1849, when she was 28 years old. Having been rejected at other medical schools in New York, Pennsylvania and South Carolina, she commanded great respect while at Geneva, where her male classmates “quieted down and immediately became more studious than those the Geneva faculty had taught in the past,” repots PBS.

One of the first doctors to perform open-heart surgery in the U.S. (way back in 1893), Daniel Hale Williams was the first African-American charter member of the American College of Surgeons. He was also co-founder of the National Medical Association, and founder of Chicago’s Provident Hospital — the America’s first racially integrated nursing and intern program.

Not only did Patricia Bath found the American Institute for the Prevention of Blindness, she also invented Laserphaco, a new technique for performing cataract surgery. She was also the first woman to chair an ophthalmology residency program in the United States, a position she received in 1983.

Elected as the New York Cancer Society’s first woman president in 1971, Jane Cooke Wright had been a leader in cancer and chemotherapy research for decades before then. She was appointed head of the Cancer Research Foundation in 1952 and was appointed to the President’s Commission on Heart Disease, Cancer, and Stroke by President Lyndon B. Johnson in 1964.

“The greatest challenge I faced in becoming a neurosurgeon was believing it was possible,” as Alexa Canady, the first Black female American to become a neurosurgeon (in 1981), once famously said. True to the spirit of that statement, continues to advocate for young women to work in medicine and neurosurgery.

A distinguished nurse and doctor, Betty Smith Williams either founded or co-founded a huge variety of groundbreaking organizations, including the National Black Nurses Association, the Council of Black Nurses Los Angeles and the National Coalition of Ethnic Minority Nurse Associations, Inc.

Lillian Holland Harvey started the first program offering a baccalaureate degree in nursing in Alabama, at Tuskegee Institute. As the University of Alabama explains, her graduates “would forever credit Dr. Harvey with having a powerful influence on their lives through encouraging them to advance their education, be involved in their communities, and balance work with family.”

An immigrant from Liberia, Solomon Carter Fuller was America’s first Black psychiatrist, eventually becoming associate professor of pathology and neurology at Boston University in 1921. According to the Alzheimer’s Association, Dr. Fuller is “underappreciated as a pioneer of Alzheimer’s disease,” working alongside Alois Alzheimer in Munich and then going on to translate many of Dr. Alzheimer’s works into English.

CareerStaff Is Here For You

As one of America’s leading healthcare staffing and recruitment providers, CareerStaff Unlimited is proud to be an equal opportunity employer. You can find details on leveraging our healthcare workforce solutions here, or click here to browse our available healthcare jobs. 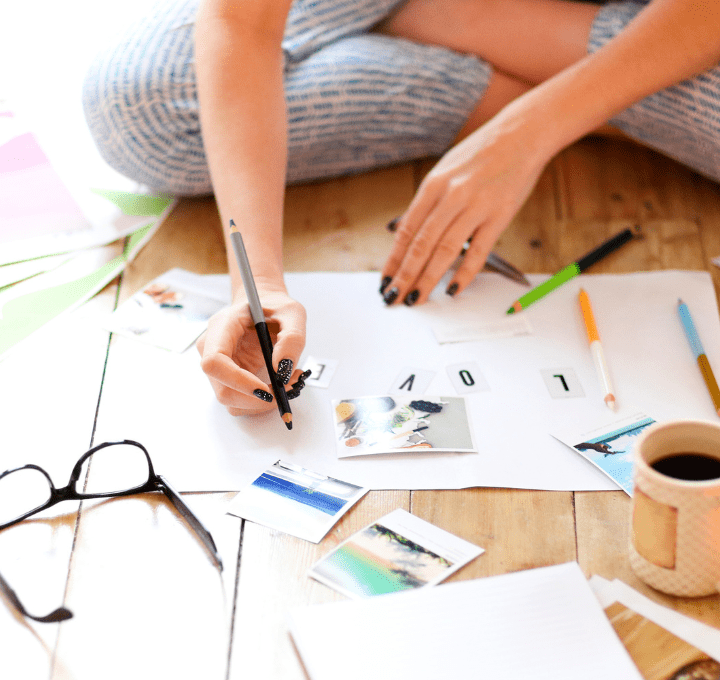 Nursing Vision Board Ideas for 2023: Visualize Your Nursing Career Goals 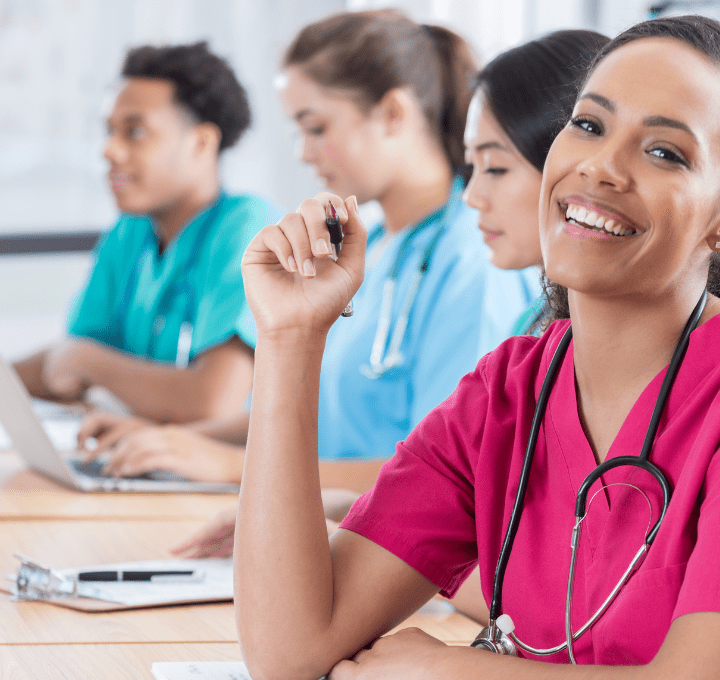 How to Further Your CNA Career