Though it seems logical enough, the career path from pharmacy tech to pharmacist isn’t necessarily a traditional one. In the past, people seeking a career in pharmacology have often focused on attaining the education and credentialing needed for either role, without considering the benefits of a career that includes both.

Yet this may be changing. Job opportunities for pharmacy technicians are on the rise, with the Bureau of Labor Statistics (BLS) projecting a 7% increase in employment from 2018 to 2028, which is faster than the national employment baseline of 5%. On the other hand, the BLS projects a stagnant, 0% rate of job growth for pharmacists over the same time period.

That’s because the job market for pharmacists is becoming much more competitive, which the Pharmacy Times attributes to “floods of new graduates contributing to declining demand, and decreased reimbursement that makes it tough for pharmacies to pay their bills.”

At the same time, there’s little doubt that pharmacist jobs are more lucrative than pharmacy tech jobs, with an average pay rate of about $61 versus $16 an hour, respectively. Yet that difference in compensation is also reflected in the much more rigorous academic and training requirements of pharmacists versus pharm techs.

Charting a career path that moves from pharmacy tech to pharmacist can not only help alleviate those differences, but actually turn them to the advantage of job seekers. For individuals motivated to work in pharmacology, it may be the best way to not only fund the education needed to become a pharmacist, but also to gain the experience needed to be a competitive job seeker.

The Benefits Of A Pharmacy Tech-To-Pharmacist Career Path

As we’ve noted, beginning a career in pharmacology as a pharm tech has not been the traditional route. But we no longer live in traditional times! Much has changed in both the academic world and the healthcare industry in recent decades, and those changes may now favor individuals who begin their careers as pharmacy techs before advancing to roles as pharmacist.

The differences in education and training are vast. Pharmacy jobs require a doctorate degree in pharmacology, which typically includes a six-year degree followed by a year-long internship. At a basic level, pharmacy techs can work with just a high school diploma and a willingness to be trained on the job. In most markets, though, a certificate or a two-year associate degree is also necessary.

It should be noted, though, that there is substantial crossover within these different job requirements. Pharmacists must learn everything that a technician learns, and are usually required to supervise all the duties of the pharm techs on their teams — such as signing off on medication orders. This crossover means that working in pharm tech will better inform one’s decisions and abilities as a pharmacist.

Structuring a career path that moves from pharmacy tech to pharmacist, then, provides a valuable opportunity to learn every nuance of the pharmacology profession. It also provides the chance to earn the kind of hands-on experience that could make a real difference at the end of that path, when you’re facing a competitive field of pharmacists all vying for a diminishing number of jobs.

There are other benefits to this career path, too. For those without limitless financial resources, beginning a career as a pharmacy tech — where jobs are abundant — can help fund the education needed to land a full-fledged pharmacist job.

And, although the pay for pharm techs doesn’t match that of pharmacists, there are opportunities to earn more, like working in a government setting or within a large hospital pharmacy. And, as with other careers, hard-working, leadership-oriented individuals have the potential to land roles as supervisors or specialists (in areas like nuclear medicine or chemotherapy, for instance), which offer higher salaries.

Taking a slower, more deliberate approach to becoming a pharmacist could pay off in other ways, too. An earlier Pharmacy Times article predicts that “pharmacists will play a larger role in patient care in the future, creating more jobs and a greater demand.” (Emphasis ours.) That means that the job situation for pharmacists will likely be better in five to ten years than it is today.

“An increase in patient care roles may help increase employment opportunities,” the article continues. “Students should take every opportunity to develop these skills both inside and outside the classroom. Volunteering within the community at clinics and health fairs will help students to cultivate new skills to set them apart in a patient care–focused field.”

Among those in-demand skills could be a thorough understanding of the workings of the pharmacology workplace. The Pharmacy Times concludes by quoting prominent doctor of pharmacology Daniel L. Brown, who notes that “new graduates who are ‘fittest’ will be able to find employment.” And having s-spend several years as a pharm tech could be the difference in being more “fit” than the next candidate.

If you’re seeking great career opportunities as a pharmacist or pharm tech, we’ve got amazing assignments across the United States. We invite you to browse our pharmacy tech jobs here and view our pharmacist jobs here, or join our roster of clinical professionals here. 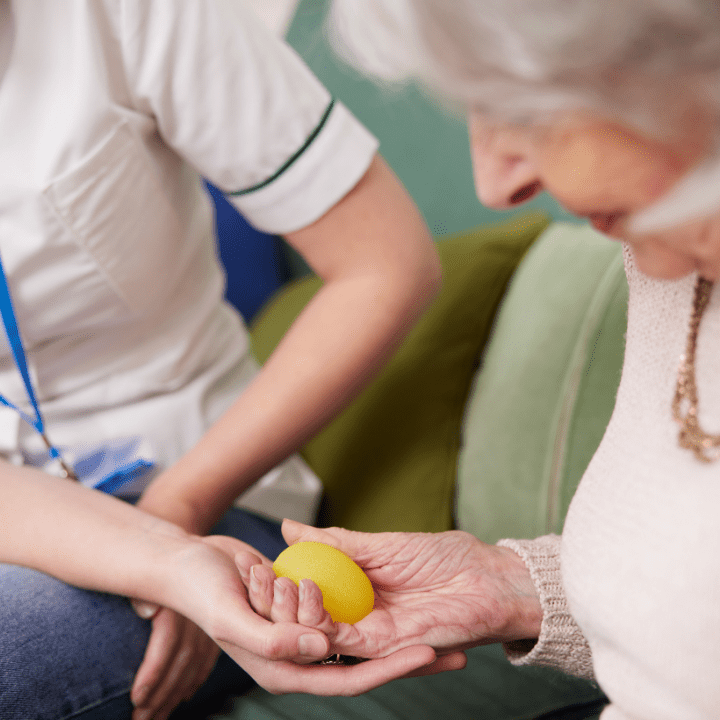 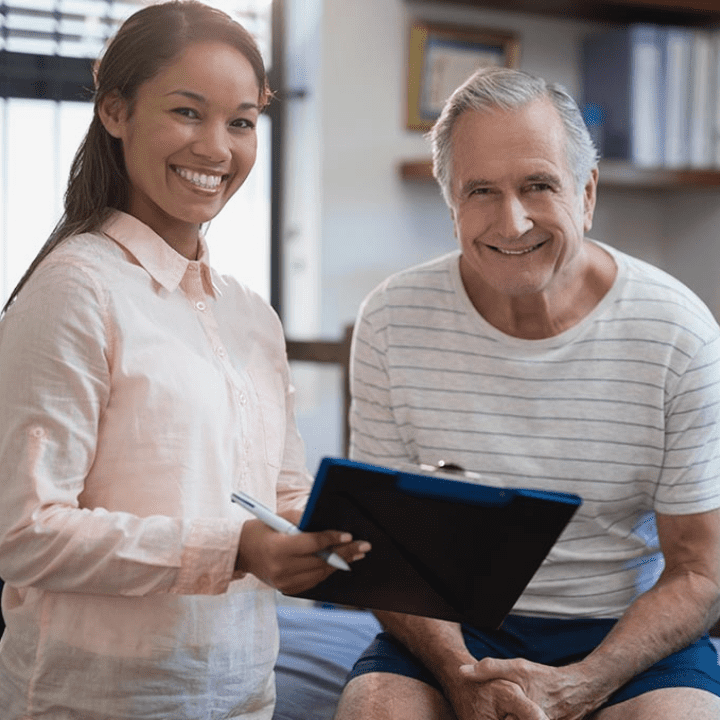 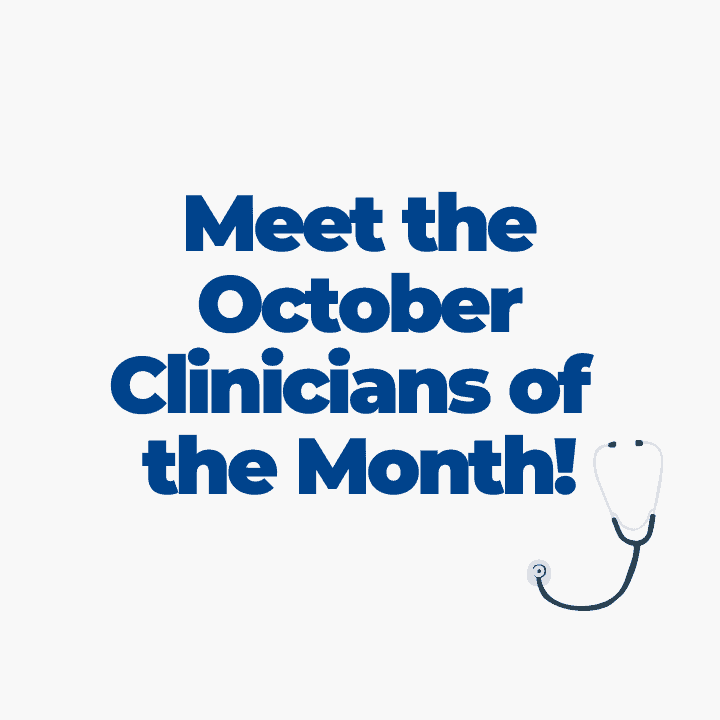 Meet the CareerStaff Clinicians of the Month for October 2021

Share this ArticleLike this article? Email it to a friend!
Email sent!