Welcome to the Leadership Spotlight, where we get to know some of the people working behind the scenes here at CareerStaff Unlimited (CSU). With decades of collective experience in workforce management, these are the leaders who have grown CareerStaff into one of the nation’s leading network of healthcare professionals.

We know better than anyone that America’s nurses and clinicians are the real heroes of the healthcare workforce. But it’s also important to get those folks to those assignments in the first place — a job that our team of leaders has been perfecting over the past few decades. With that in mind, please join us in getting to know CareerStaff Vice President of Finance Teresa Reinhardt.

Born and raised in Albuquerque, New Mexico, Teresa Reinhardt has worked in CareerStaff’s New Mexico office since 1997. Prior to that, she held positions in banking and insurance industries, steadily moving up the ladder from accountant to supervisory and directorship positions.

In January, 1997, she joined the healthcare world with a position with the Sun Healthcare Group. In 2003, she accepted a role at the company that would become CareerStaff. She’s been part of the senior leadership team for most of that time, and was made Vice President of Finance early in 2019.

“I don’t have a single favorite memory of working with CareerStaff, but I have a genuine love for this company,” she said. And that makes sense, having not just watched the company enjoy enormous growth in recent years, but also being a big part of why that growth happened in the first place.

“I have seen growing pains (especially in 2020) and I have seen down years where we had to close offices,” she said. “Through it all, I am proud to work here and proud of what this company has accomplished. Goals are set and we have been crushing them.”

Given current events, a lot of those growing pains are recent, too. Although CSU is on track to have a record-breaking 2020 and was recently named a Great Place to Work® for the third straight year, the pandemic has made growth a greater challenge than ever before. According to Teresa, it’s also revealed an inner strength not just in the CareerStaff mission, but also the people who work so hard to drive its success.

“The pandemic has shown how versatile our team is,” Teresa told us. “I am so proud of all the employees I work with as they have shown how resilient they can be.”

‘If You Have a Great Support System, You Can Do Anything’

Teresa didn’t just grow up in Albuquerque but attended college there, too. After earning an undergraduate degree in Finance from the University of New Mexico, she returned later as a young, pregnant mother with a full-time job for her graduate degree.

“I was the first of many of my generations in my family to go to college and go on to attain a master’s degree,” she said. “For my graduate degree, I started school when I was eight months pregnant, working full time for a company that had filed for bankruptcy. Also, I had two children at home, aged 7 and 3.”

The moral of that story? “When anyone says they don’t have time to go back to school, they are lying. If you have a great support system, you can do anything.”

That’s a lesson she’s been proud to share with her three children, too.

“I instilled in my children the lesson that they need to go to college and my husband and I will pay the first four years,” she told us. “If they graduate in five years, then they pay for the fifth year.”

“The pandemic has shown how versatile our team is. I am so proud of all the employees I work with as they have shown how resilient they can be.”

She also likes to craft in her down time. “I find funny shirts or sayings, and make those for family and friends. My daughter is a teacher in Mississippi. She asked me to make 300 stickers to give her high school students. I bought all the supplies and, after many mistakes, I figured it out and make her stickers to go with the book, ‘The Hate U Give.’

Teresa is a big fan of baseball, too: “Before Covid, my hobby was to go see as many pro baseball fields as possible,” she said. “To date, I have been to 17 fields.”

Of course, like so many parents, Teresa’s proudest accomplishment is her children. And she makes a point of sharing with them the work ethic and ambition that has helped her in her own career.

“My first son graduated from Arizona State University as an aeronautical engineer,” she said. “My daughter went to the University of Mississippi (Ole Miss) and graduated with a degree in public policy and psychology. She is in graduate school now for education. My youngest is in college at Oregon State (Beavers, not Ducks!) pursuing a degree in computer science.”

The parallel between having a family of hard-working kids spread across the U.S. while helping lead a nationwide network of travel nurses and clinicians isn’t lost on Teresa. For her part, she couldn’t be happier that her children are experiencing the country as they earn their higher degrees.

“I have never lived anywhere else but Albuquerque,” she said, “but I have given that chance to my kids.”

Interested in learning how Teresa and the rest of the CSU team can help you meet your healthcare workforce goals? Contact us today to set up a free consultation. 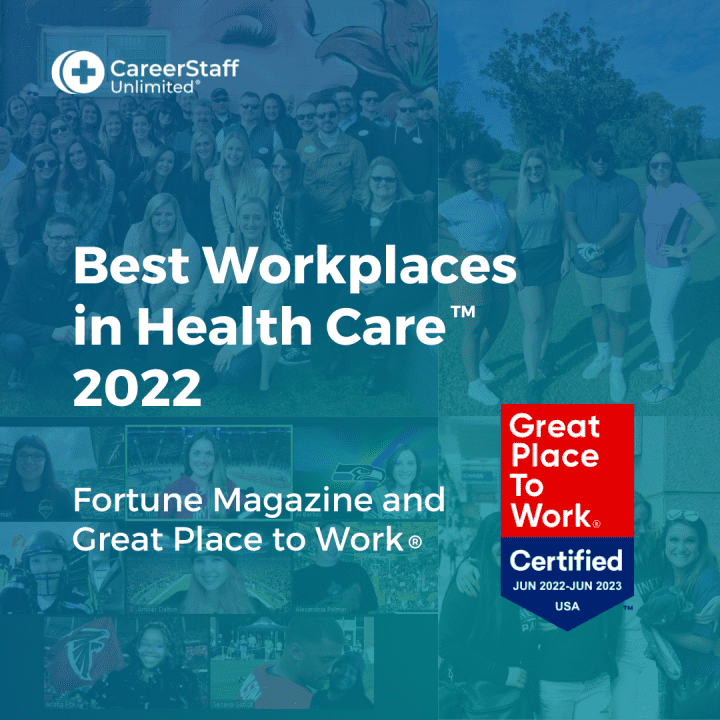 We’ve Made the List of Fortune Best Workplaces in Health Care™ 2022! 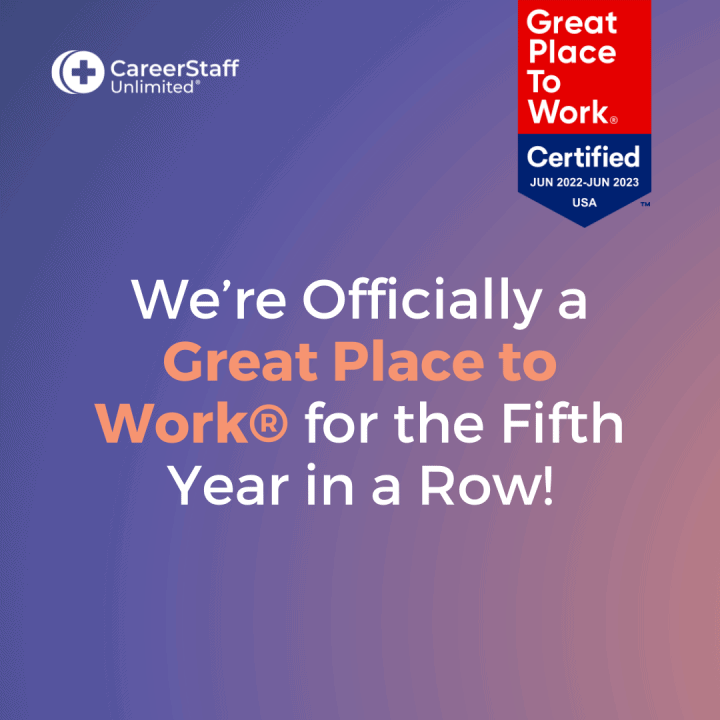 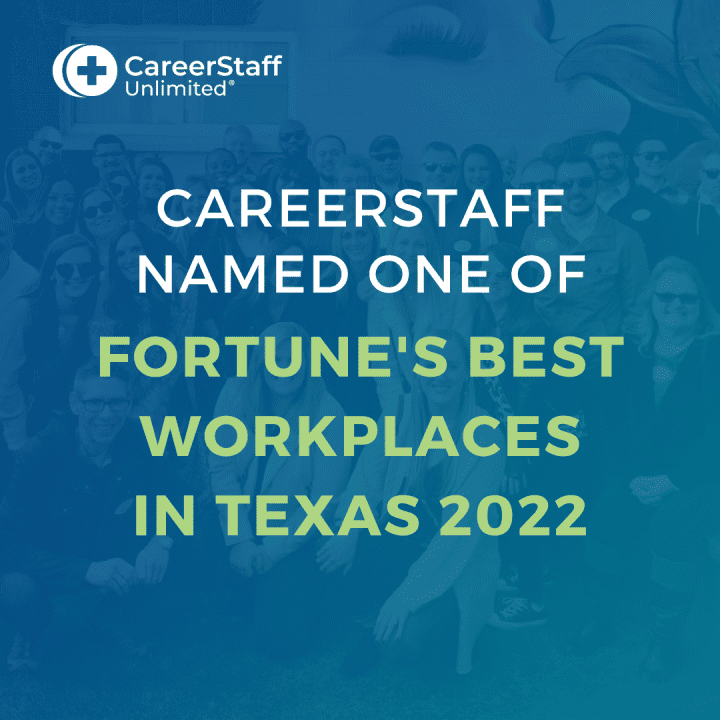